Dining experience in a movie set 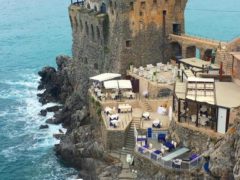 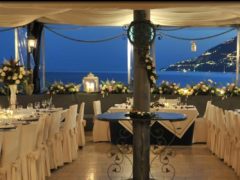 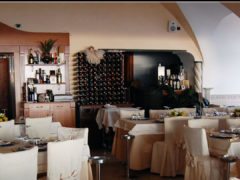 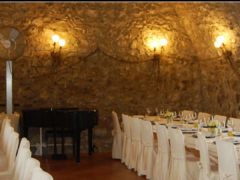 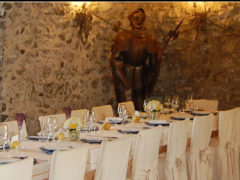 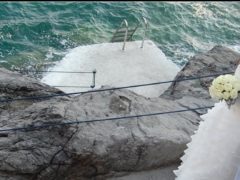 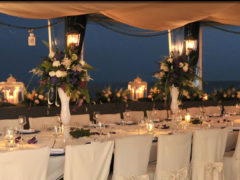 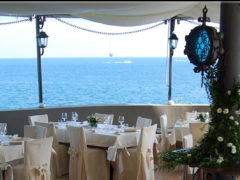 This venue is the oldest watchtower on the Amalfi Coast and was built between 1250 and 1300.
This picturesque tower, set among the rocks, was considered a wonderful subject for many landscape painters.
We have representations from 1777 and 1817, and the tower is still used as a popular subject to this date. In the 20th century Luca Albino made several representations of the tower and one of these paintings is on display at the Palazzo Mezzacapo in Maiori and another hangs in the major art gallery of Salerno.
The tower was also a location for Roberto Rossellini’s famous movie “Paisà” (Paisan”).
There are pictures of Ingrid Bergman and Roberto Rossellini enjoying their time at the tower.
Today the tower’s hospitality and fine cuisine are also appreciated by well-known people such as Leonardo Di Caprio, Naomi Campbell and the unforgettable Lucio Dalla.